Joe O'Neill-Parker is a freelance audiobook producer and editor.

Joe has worked on titles for big-name distributors and publishers such as Audible, Penguin Random House, Hachette, Bonnier, Storytel, SAGA Egmont, and Bookouture. He has produced and edited over a hundred titles and has a vast knowledge of the audiobook production process.

Before going freelance in 2021 he worked as an editor/producer for an international audiobook production company. Joe is also experienced in producing podcast and radio content. You can listen to a selection of Joe's audio work here.

Outside of audio, Joe has been a contributor to several sites and online magazines. In the past, Joe was the web editor for an entertainment magazine.  You can find Joe's words and content on household name websites such as IGN and WhatCulture.

He has a Bachelor’s degree in Journalism. 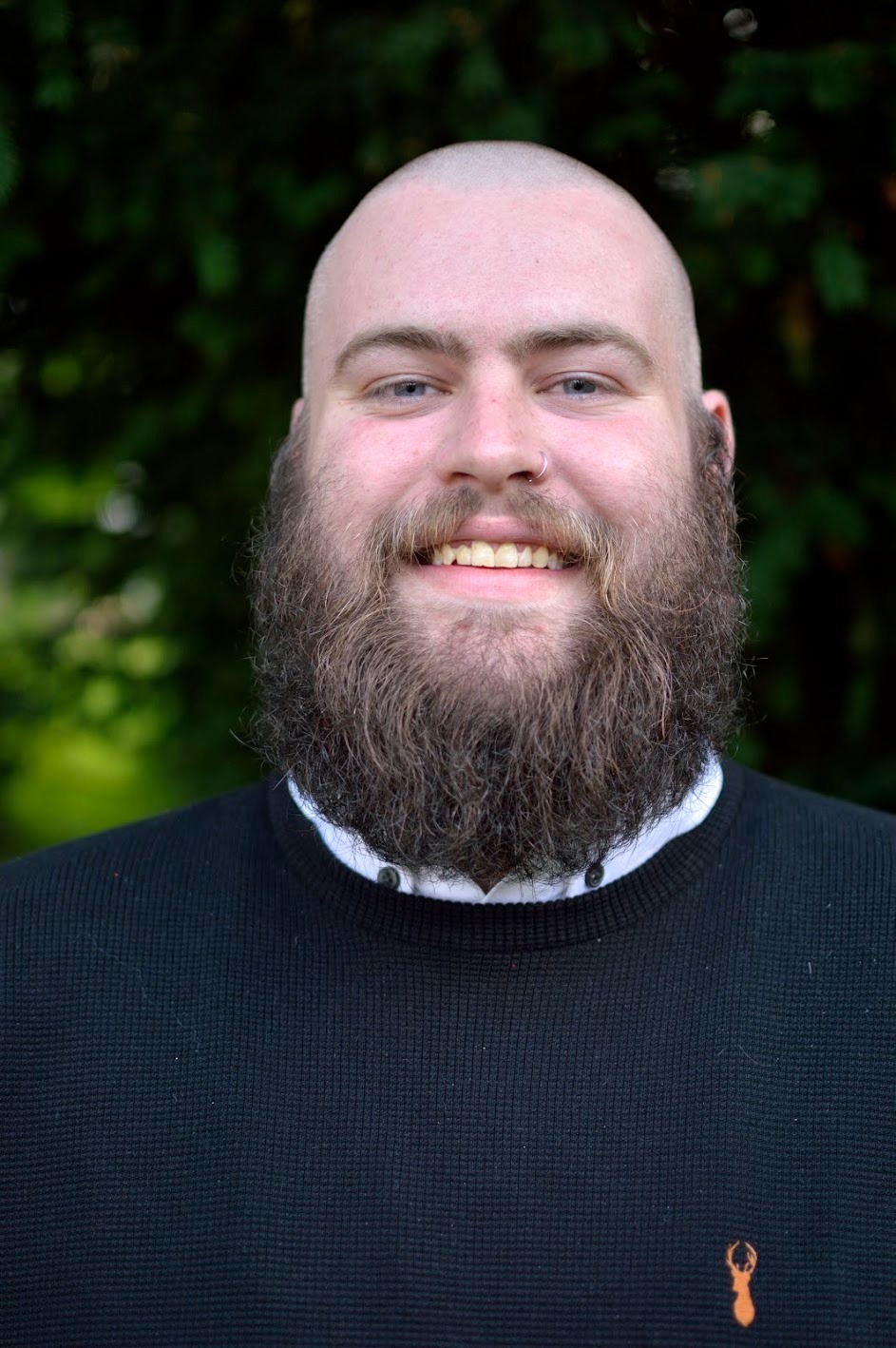 You can find my extended audio portfolio here.